Dewayne Perkins is a queer Chicago born and raised writer/comedian. Dewayne has written on NBC’s Brooklyn Nine-Nine, Netflix’s The Break with Michelle Wolf, the WGA Awards, The Webbys, and the 2018 White House Correspondents Dinner, in which a joke he wrote was listed as one of The New Yorker’s “Best Jokes of 2018.” As a stand up comedian, Dewayne was named Just for Laugh New Face in 2019, and one of Comedy Central’s “Up Next” comedians, a finalist for NBC’s Stand Up, and one of TimeOut New York’s “Breakout LGBQT Comedians to Watch.” He has done such festival as Comedy Central’s Clusterfest, SF Sketchfest, and NBC’s Breakout Festival. He was also a cast member on MTV’s/Nick Cannon’s Wild N’ Out. Dewayne is a member of the award-winning improv team 3Peat, whose Comedy Central digital short, “The Blackening,” written by Dewayne, went viral with more than 15 million views. Dewayne also makes up half of the duo, Bleep that Bleep with writer/comedian Aasia Lashay Bullock. Their original shows include Beyoncé ft. Jesus and Uncle Tom & Jerry Curl, and their New York Television Festival “Best Short Form” winning web series Starving Artists. Dewayne is also a technically trained ballet and hip-hop dancer. He’s been in various music videos, dance companies, and even performed with the Paris Opera Ballet in their first American tour of the ballet Giselle and Bolero. 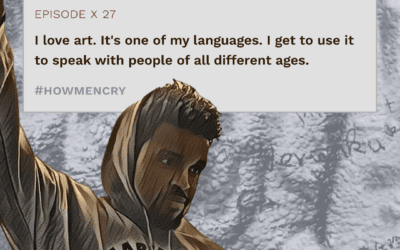 Ricky Bundy Jr.Related Articles  Getting 1,000 men to share stories about vulnerability & healingContact Us Feel free to contact us with any questions, ideas on collaboration, etc. 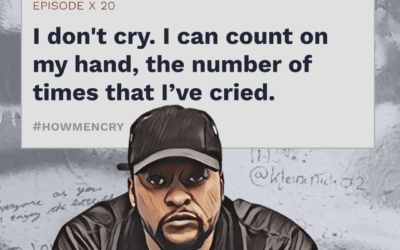 Will HardimanRelated Articles  Getting 1,000 men to share stories about vulnerability & healingContact Us Feel free to contact us with any questions, ideas on collaboration, etc. 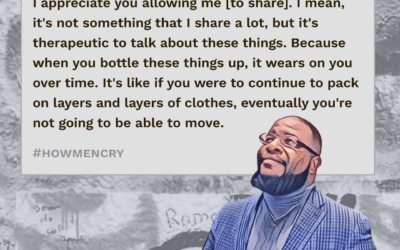 Brandon Pope is a journalist passionate about covering the issues Chicagoans care about most. Brandon is a board member for the Chicago chapter of the National Association of Black Journalists, where he focuses on shepherding in the next generation of TV reporters....