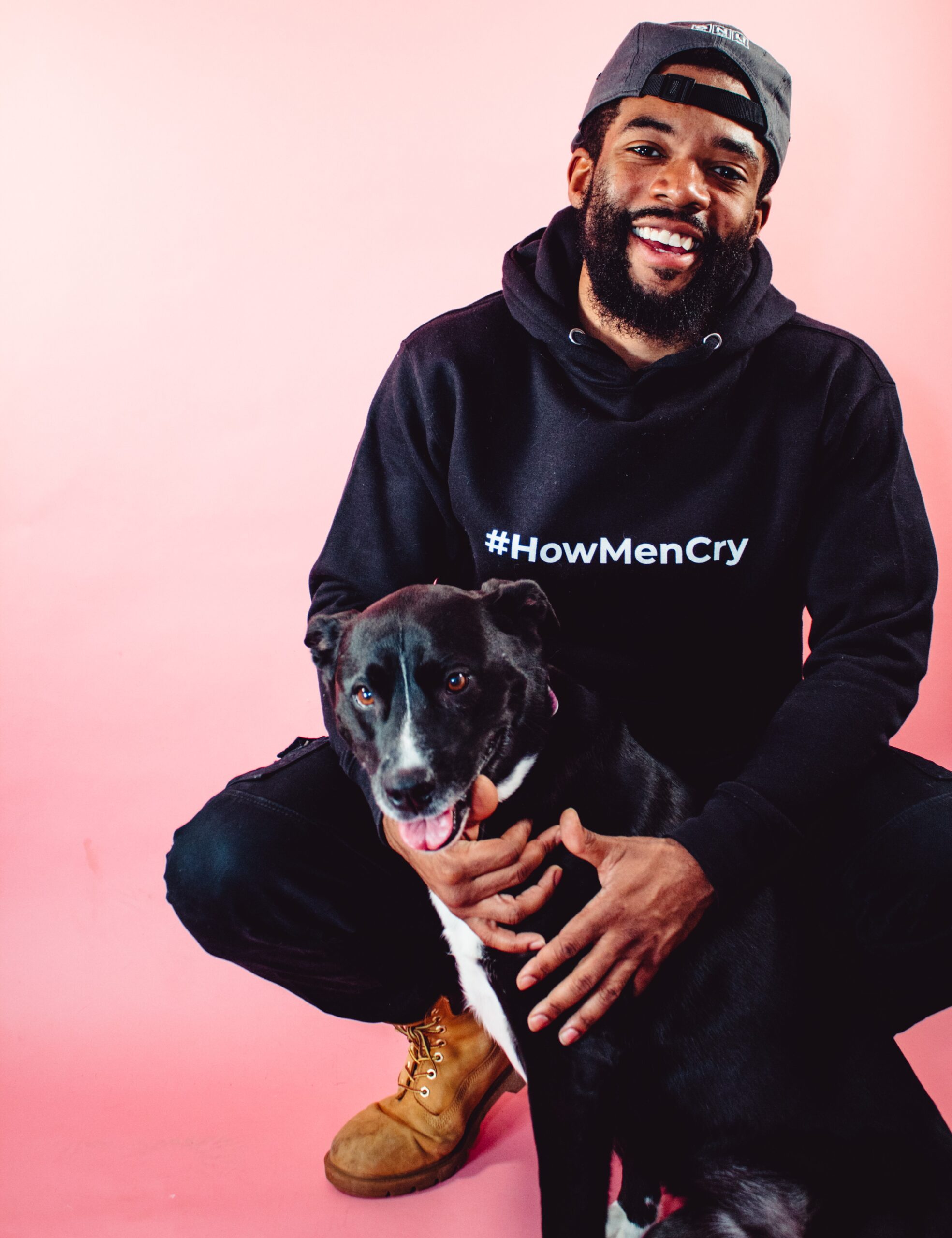 Jordan “Dxtr Spits” Holmes was raised in Prince George’s County Maryland. His curious mind led him to become a jack of all trades as a scientist/engineer, musician, spoken word artist, and entrepreneur.  Holmes relocated to Chicago in 2014 after graduating from Virginia Tech where he got his degree as a Materials Science Engineer and met his mentor Dr. Nikki Giovanni. He began the pursuit of his music career as Dxtr Spits, a witty, impactful, and energized lyricist. His motto is to “live life like an experiment, you cannot control what happens to you, but you can control the product you become”. He explores experimental themes in his multi-sensory performances such as his signature black light live band performances. His acapella spoken word and keynotes have brought crowds to tears while teaching inspirational deep life lessons. Holmes is the Founder and CEO of  ONLi (ONLi Packs), a mindfulness and outdoors brand aimed at encouraging individuals to live with intention & explore their curiosity. He most recently launched a movement called “How Men Cry” which is changing the narrative around mens relationship to vulnerability and mental health. 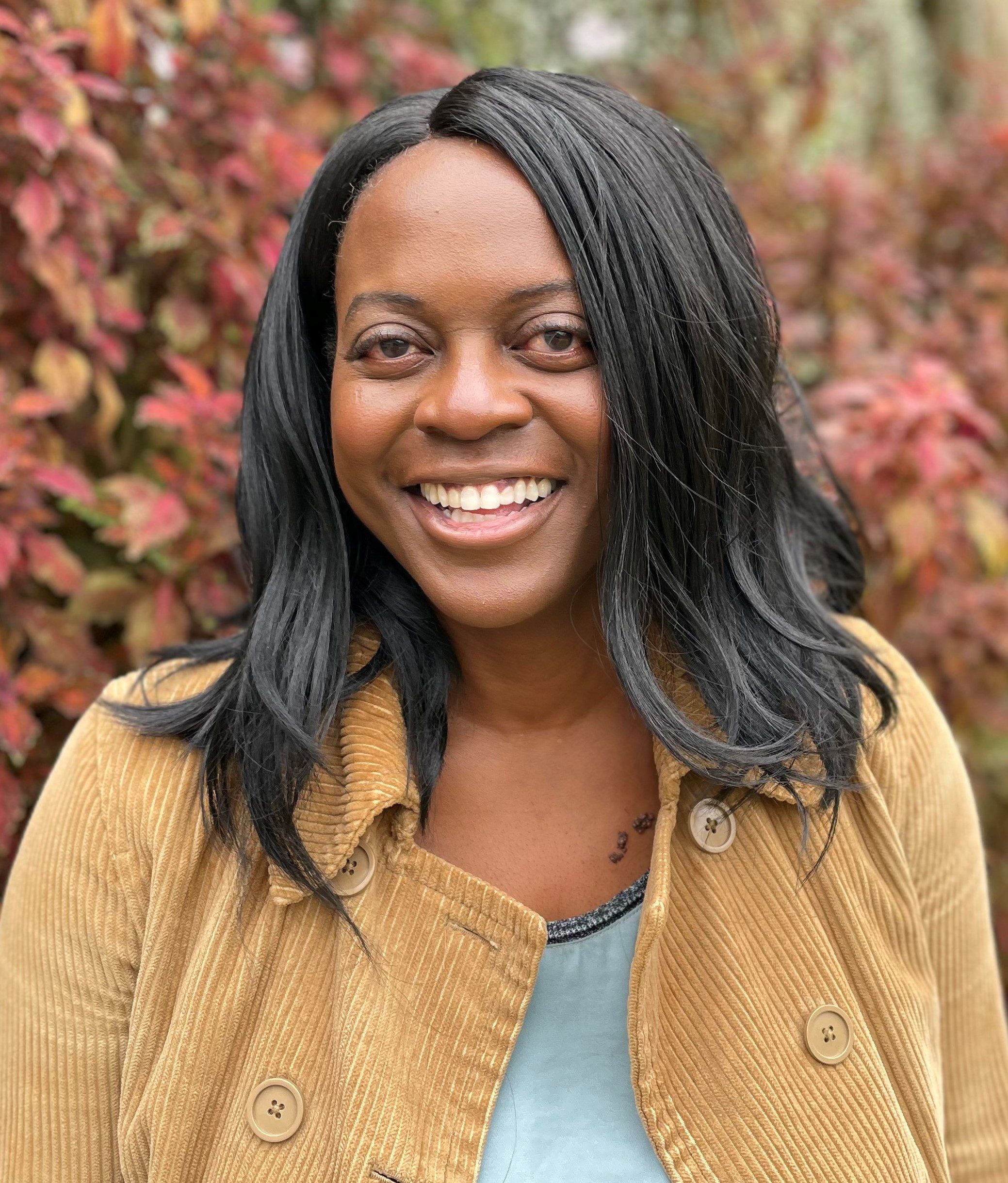 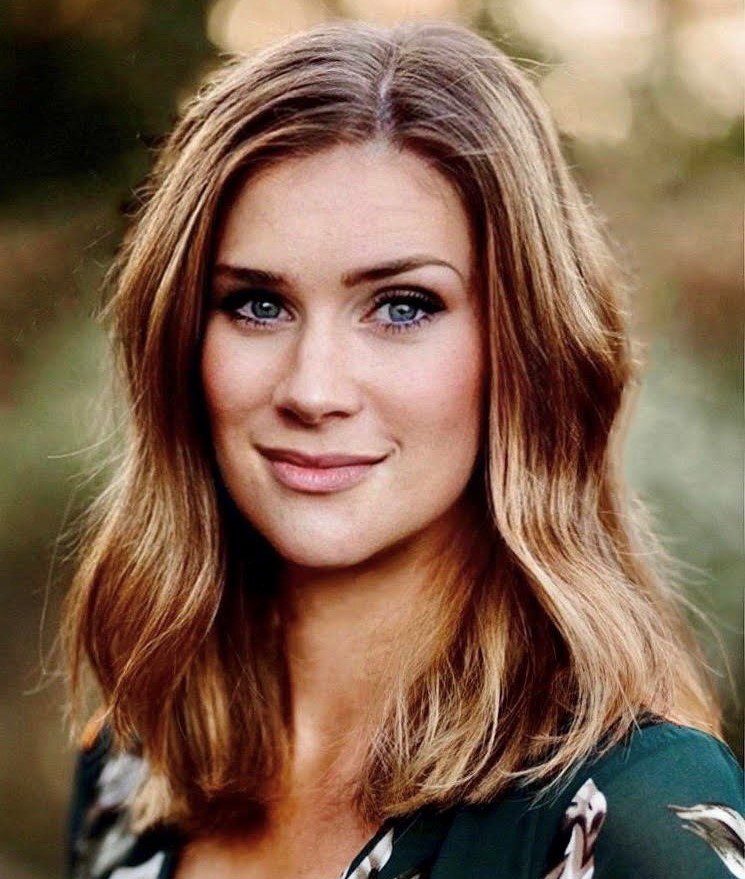 Whether you share your story publicly or not, we consider you a part of the How Men Cry community. Our collective goal is to heal and to spread the message of compassion – to make compassion contagious. With each conversation, like, and share, the message of change grows. We need each other to make the difference.