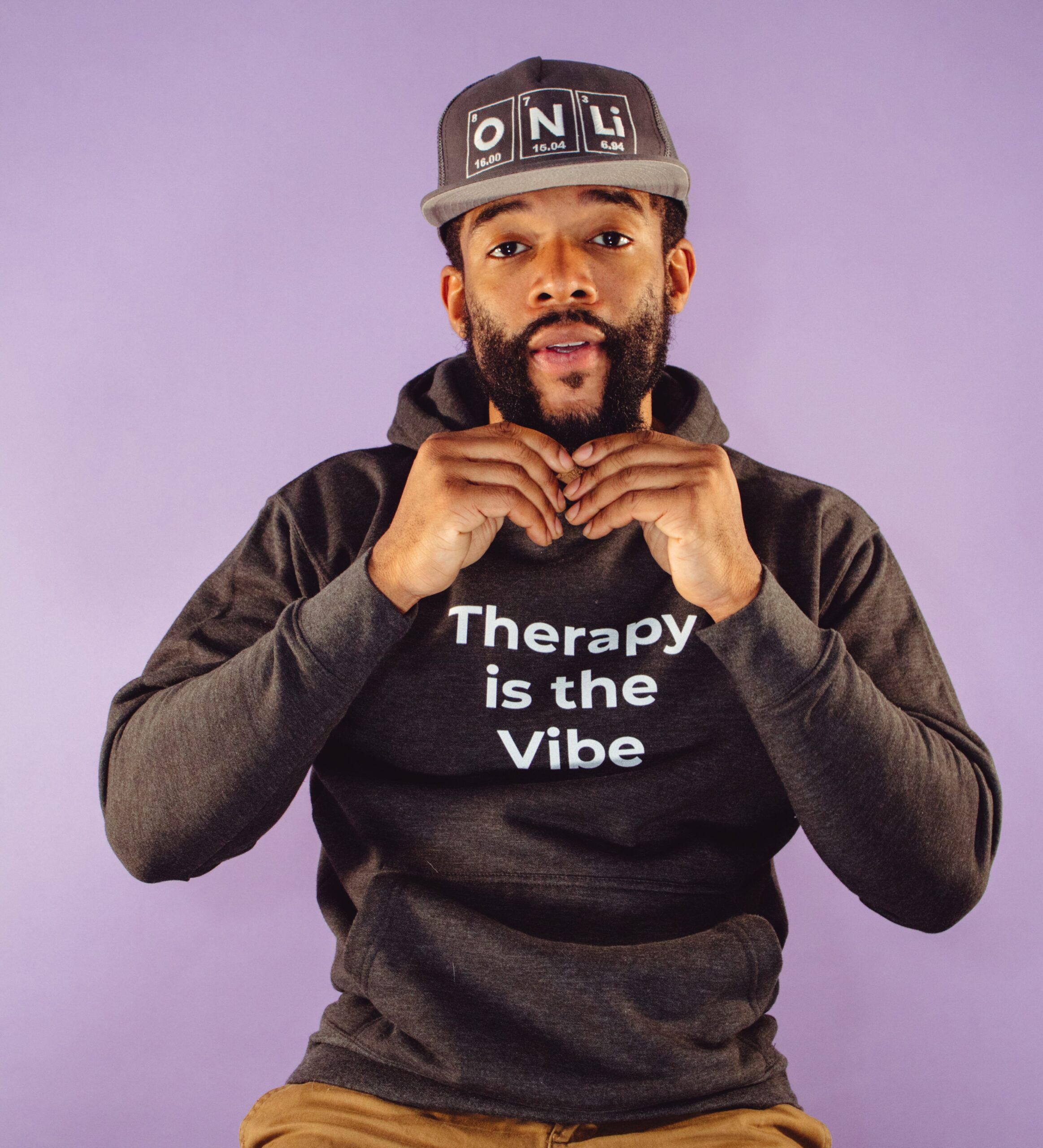 Jordan “Dxtr Spits” Holmes was raised in Prince George’s county Maryland, a suburb of Washington D.C. His curious mind led him to become a jack of all trades as a scientist/engineer, musician, spoken word artist, and entrepreneur.  Holmes relocated to Chicago in 2014 after graduating from Virginia Tech where he got his degree as a Materials Science Engineer and met his mentor Dr. Nikki Giovanni.

He began the pursuit of his music career as Dxtr Spits, a witty, impactful, and energized lyricist. Holmes is the Founder and CEO of “Onli Packs”, an apparel and backpack brand that utilizes art from local artists. He prioritizes community reinvestment and creates community support initiatives utilizing his company and brands. His versatility and hustle has landed him attention locally and nationally including: NPR, The Chicago Tribune, Vocalo Radio, Voyage Chicago, & These Days News.

ONLi s a mindfulness, outdoors, and active lifestyle brand. We encouraging you to live with intention, explore the outdoors, & follow your curiosity. 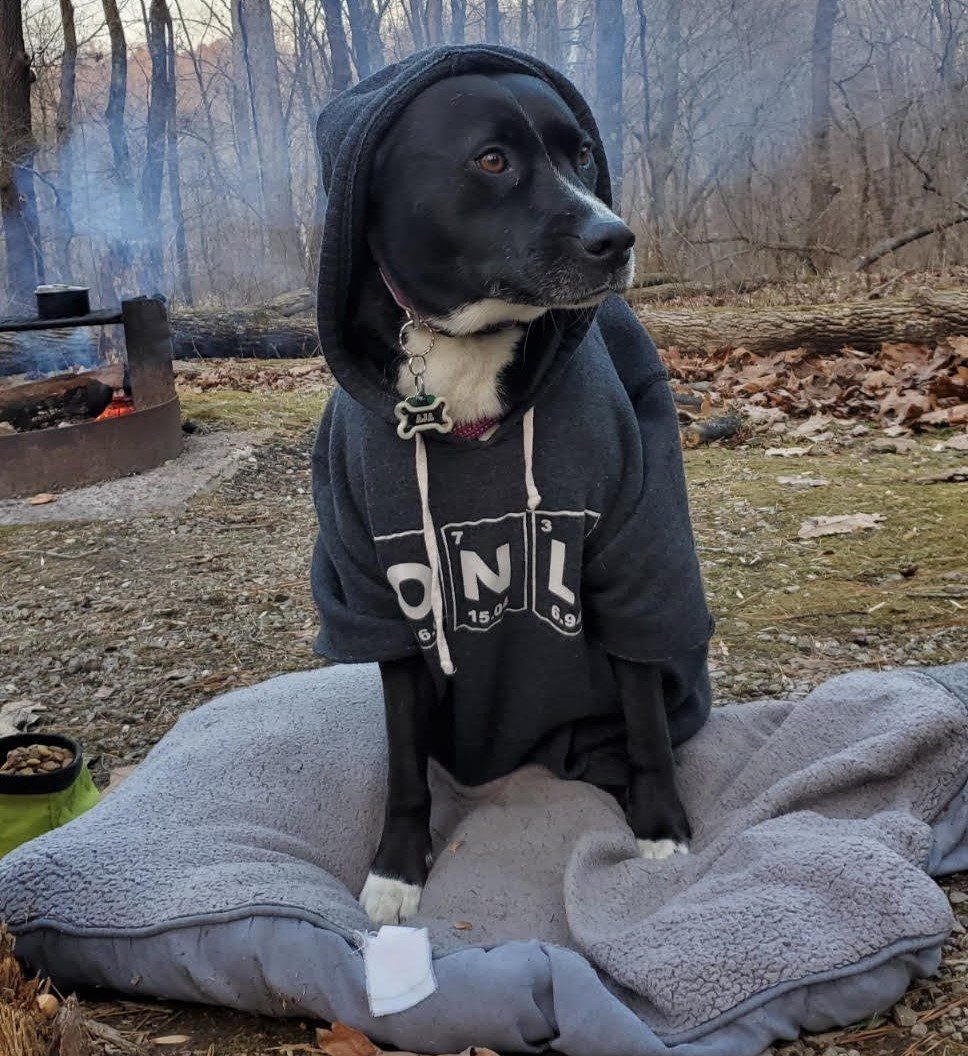 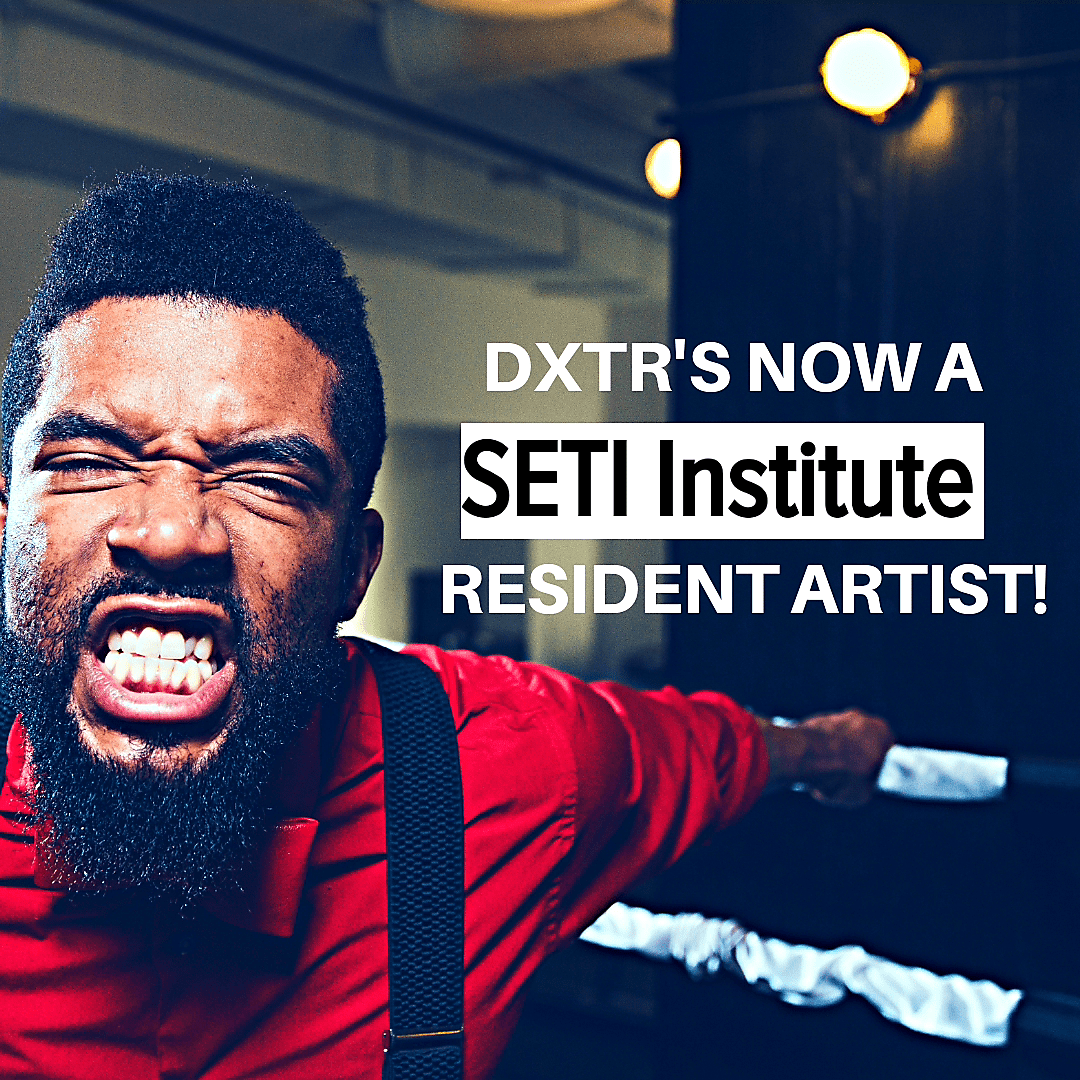 The SETI Institute is an international leader in the movement to integrate the arts and sciences.

For Women’s History Month, Dxtr Spits sat down with the legend Dr. Nikki Giovanni to pick her brain about how she sees the world today.

The “Trap Nerd” Dxtr Spits is back in full effect with the electrifying Nexus J. with their latest single, “Slave Name”. The piece was written to reflect the internal tug of war as a POC in a corporate environment.