Aaron is a native of the South Side of Chicago. He earned a bachelor’s degree in business management from Columbia College Chicago, and it wasn’t long after that he began his journey within the criminal justice system. In 2009, he was sentenced to 12 years in federal prison for distribution of heroin and fentanyl resulting in death. Aaron knew that he had the soul of an entrepreneur, his drug operation sold over $15,000 per day, but as he likes to say, “I was selling the wrong product, so I had to switch hustles.”

He was released from federal prison after nine years and five months in February 2019. With his belief In God and a lot of hard work, his focus was to live out his passion of entrepreneurship and make an impact through his media company, Escaping the Odds. In December 2019, Aaron launched the Escaping the Odds podcast to build his social capital and tell amazing stories of redemption through business. Aaron was awarded the 2021 Media for a Just Society Award in the podcast/radio category.

During the first episode, in addition to telling his backstory and sharing the origins of Escaping the Odds, Aaron will also be updating audiences on how his mission to inspire others to pursue their business dreams has grown and evolved. Aaron will discuss how he is now providing careers for other formerly incarcerated people through his latest venture, U Turn Transport, share about his work as a community liaison for the Safety Justice Challenge of Cook County, and discuss the new partnership between Escaping the Odds and Stretch Finance. 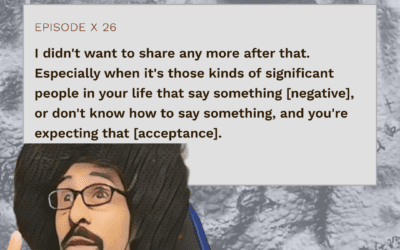 Sean HillRelated Articles  Getting 1,000 men to share stories about vulnerability & healingContact Us Feel free to contact us with any questions, ideas on collaboration, etc. 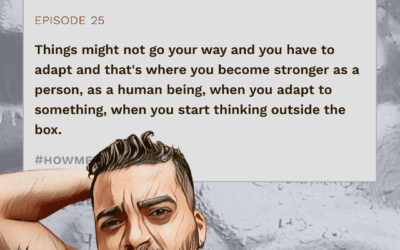 Edma LorenzoRelated Articles  Getting 1,000 men to share stories about vulnerability & healingContact Us Feel free to contact us with any questions, ideas on collaboration, etc. 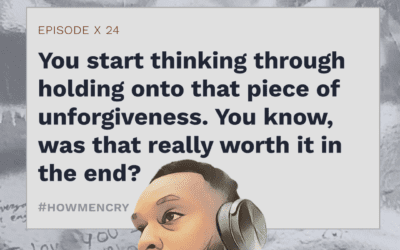 Cameron WilliamsRelated Articles  Getting 1,000 men to share stories about vulnerability & healingContact Us Feel free to contact us with any questions, ideas on collaboration, etc.

Feel free to contact us with any questions, ideas on collaboration, etc.